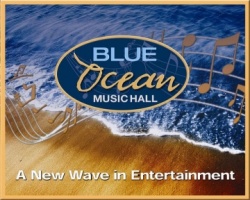 Join Jon and the band on Friday, April 24th, 2015 for a night of Americana and folk music. This beautiful venue on the beachfront always sets the stage for a magical performance of older hits such as, “Amnesia” and “County Line,” as well as unreleased new music from the new album “Talk” – set to be released on Sony Music in June 2015.

The album, along with other great merchandise will be available for pre-sale after the show. Be sure to see Jon and get your picture taken and CD signed!

“Opened in November 2009, and heralded as the “best live music venue on Boston’s North Shore,” Blue Ocean Music Hall at The Pavilion on Salisbury Beach is a brand new oceanfront facility showcasing top national and regional bands, solo artists, stand up comedy and more. Blue Ocean Music Hall presents musicians in a wide range of genres, from rock and R&B, to jazz and country.” 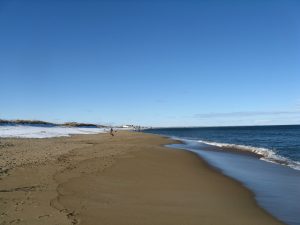 The public beach at Salisbury, M.A.